“Happy New Year! Wishing all a year fully loaded with happiness. All the best from the Turtle Network team.“ 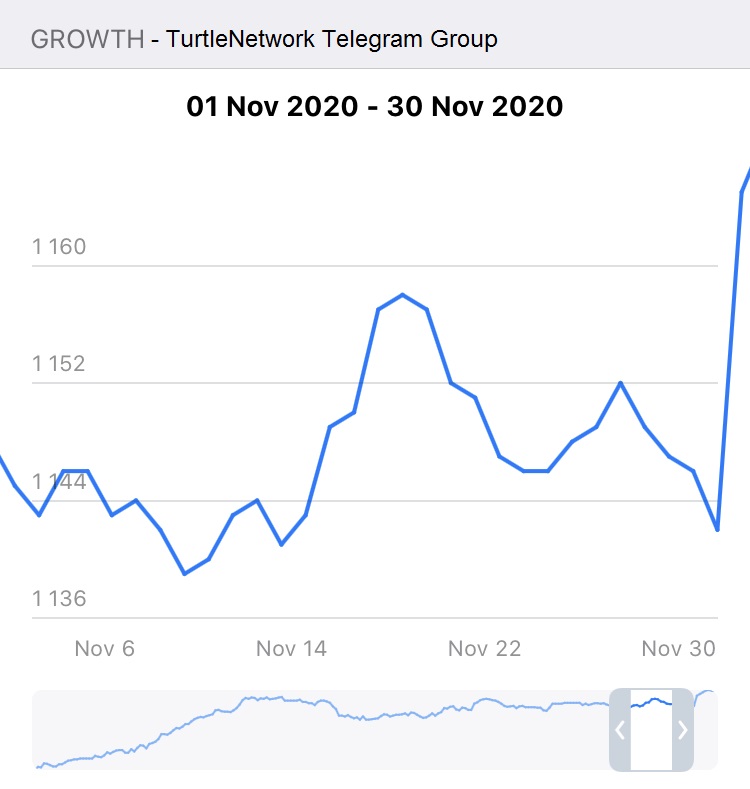 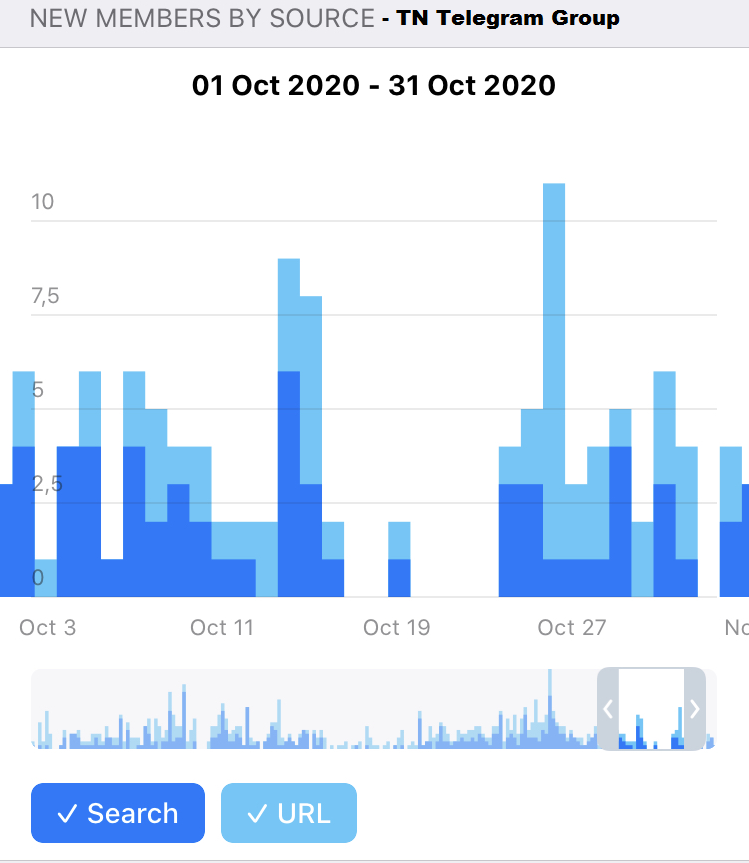 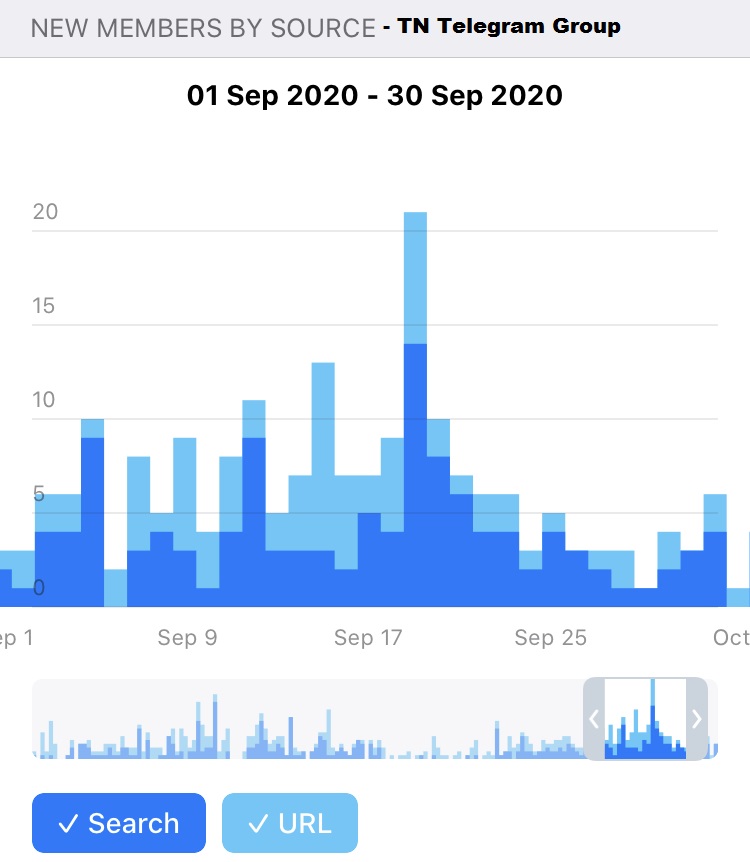 Turtle Network – “Strength in numbers, the Community is our strength!”

With the launch of the Polarity.Exchange on Turtle Network, we have seen since its inception a steady increase in the on chain TX each week, which can be seen on this chart which was put together by a community member Nour El Yakine.

Team Polarity is more excited than ever to be able to present our base layer exchange. Users should keep In mind that this last month was the official 1.0 and that within a couple weeks we will be moving to version 1.1 which will debut our new set of platform features. To stay up to date on the developments join the discussion at https://t.me.polarityexchange

Turtle Network – “Strength in numbers, the Community is our strength!” 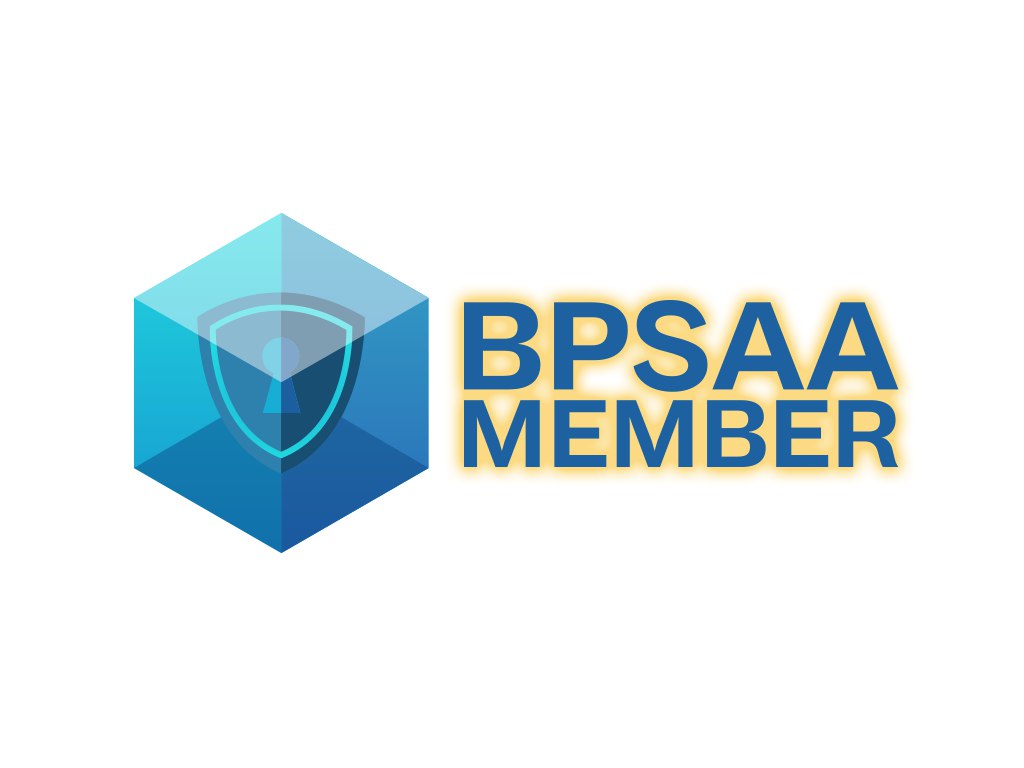